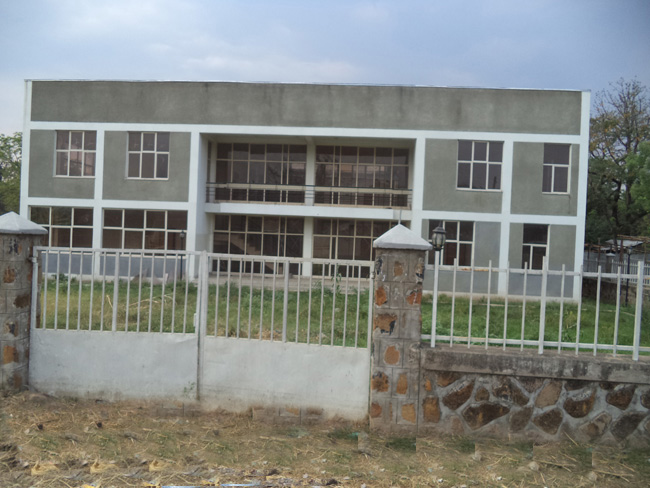 Gambella is rapidly developing into a more modern town as people mindset is being transformed for urban life. This has also been underpinned by villagization program where villagers are urged to give up living in villages for collective settlements in what is called ‘mender’ in Amharic in order to have access to services collectively built for them in places chosen by the regional government.

The development has been happening wide across Ethiopia and the change that is now happening in Addis Ababa transforming it to look more like a European city in the next five years to come is not only confined to it. The people of Gambella have been in the position to develop their own regional capital. Many houses now in Gambella are being built with bricks and hopefully in the next few years to come Gambella will be an attractive city for its inhabitants.